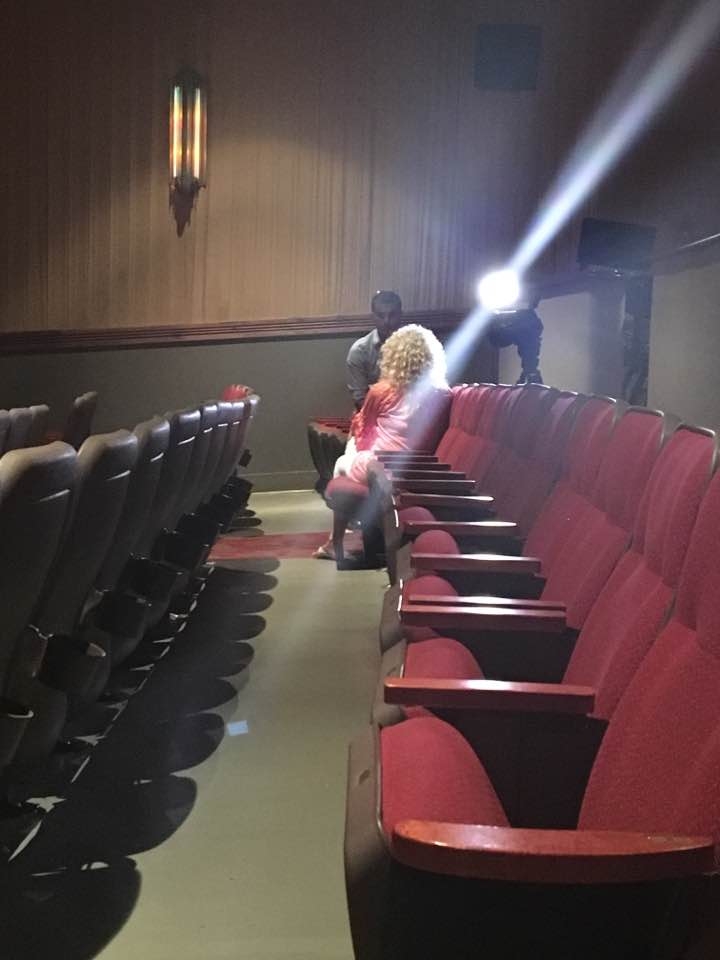 On Monday, August 17, the premiere of Chasing Hope: Middle and High School Edition was held at the Maumee Indoor Theatre. SPRING GREEN EDUCATIONAL FOUNDATION (SGEF) announced the official release of the film Chasing Hope: Middle and High School Edition which premiered to the public at the Maumee Indoor Theatre, 601 Conant Street, and was free to the general public. Educators and youth serving agencies were encouraged to attend, although the evening saw a variety of individuals in attendance including those in recovery, parents who have lost a child to addiction or have a child in addiction, and even parents who brought their teenage children to watch this together. Presenting to a crowd of several hundred, Board President Amy Clark challenged all in attendance to share this free film with a minimum of three individuals in a collective effort to get the message out of the crisis our state is in. 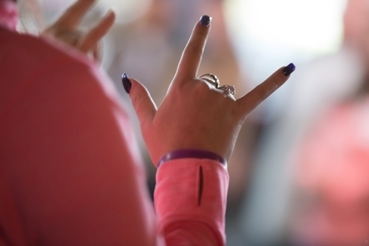